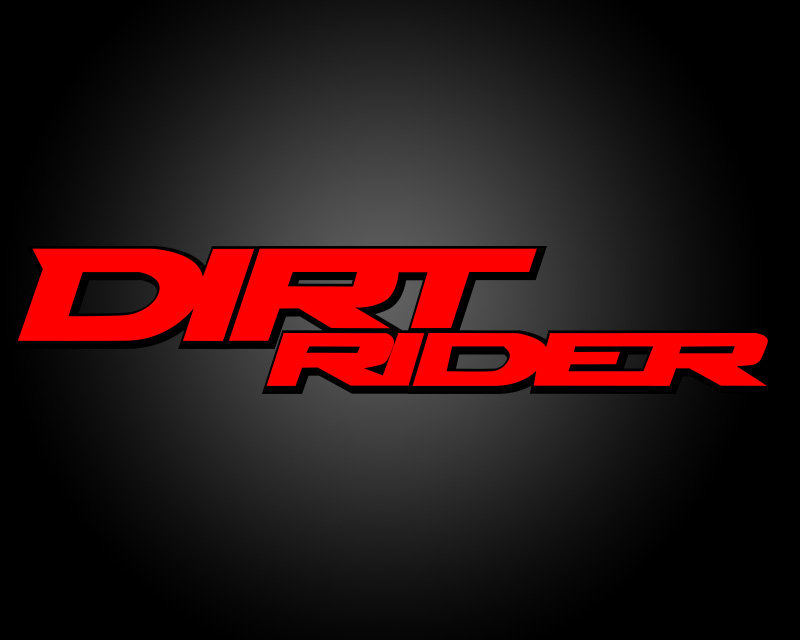 Picture this: You and a group of riding buddies spending three days pre-running the Baja 1000 course with a race winner, just like the sponsored riders. All you have to do is show up with your riding gear; well-prepped bikes, food, lodging, insurance, spares and a chase truck are all provided. For $1200, you can live this dream thanks to Chris Haines’ Baja Off Road Tours (BORT). Haines is probably best know as a former Team Honda motocross mechanic, having tuned for former national champs Micky Dymond, Ron Lechien and Darrell Shultz, as well as two-time world speedway champ Bruce Penhall early in his career. But Haines also knows Baja California well, having finished six Baja 1000s, including last year’s in which his team finished third overall and first in Class 30.

Haines invited four of us editor types to participate in a typical ride earlier this year, and, naturally, he didn’t have to ask twice. The tour began with a drive down to Ensenada and a stay at the Las Rosas by the Sea Hotel, an establishment that rates as one of the best-if not the absolute best-in B.C.

The actual ride began after breakfast the next morning and ended at Mike’s Sky Rancho, which also served as our base for the next two nights. Day two’s ride was a loop out to the village of San Felipe, on the peninsula side of the Gulf of California. Day three saw us heading west from Mike’s until we reached the Pacific Ocean, then we followed the race course north along the beach before cutting inland a bit and catching Highway 1 back into Ensenada.

Each day’s ride totaled about 150 miles, most of it on Baja 1000 two-track. We rode through lots of fast roads, sandwashes, up into pine forests (with some patches of snow and pools of water), rocks, dry lake bed and beaches-all typical Baja. If someone wants rougher, tighter, slower terrain, Haines is accommodating, and he is willing to go as fast as you wish. Sweep rider Don Leib, also a Baja 1000 competitor, ensures that the slowest rider of the group won’t get lost, and there are stops for regrouping and picture taking. Chase truck driver Lynn Burlington meets the group two or three times a day with food and water as well as fuel and spares.

As previously mentioned, BORT provides the bikes-either late-models Honda XR600s or 50s which Haines personally prepares and maintains. They aren’t stockers, either; each receives Al Baker’s XR’s Only mods, the Progressive Suspension treatment and-best of all-Michelin’s Bib Mousse tire/foam tube combo, which guarantees no flats. Prior to the first day’s start, BORT gives each rider a pair of Scott sunglasses, goggles and a Malcolm Smith Fanteen belt. In case of serious injury, BORT has a contract with Air-Evac in San Diego to quickly airlift the injured party back to an American hospital.

At first, the money for three days of riding seemed on the steep side. But one must remember there’s a day of travel before and after the ride, and nearly every aspect of the trip is first-rate. The accommodations were superb, the food delicious, the bikes great and the support reliable. I found myself wishing for a little less dust and more technical trails, but the ride definitely captured the essence of Baja. If you want to try a no-hassles ride in Mexico, I highly recommend BORT rides.