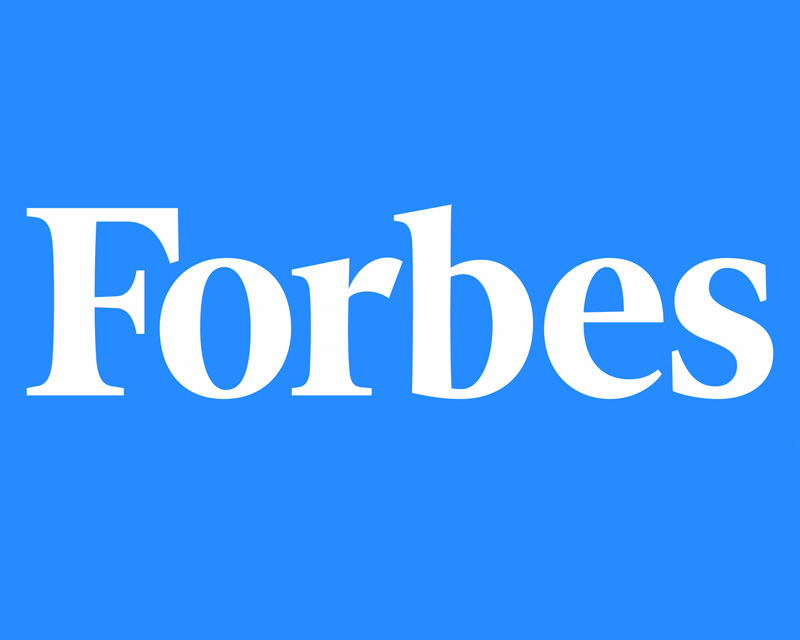 Used to be you only had to come back from Vacation with a suntan. Now if you aren’t limping, No one will be impressed.

Slouched in a tattered leather chair in the dingy lounge of Mike’s Sky Rancho in Baja California, Mexico, 39-year-old Michael Ellis peels off the garish superhero gear he’s worn all day. It has carried him through 150 miles of dust, rocks and cactus. In the dim light behind him, you can make out a travel poster on the wall of the terrain he’s just passed through. The poster shows a tangled heap of four jeeps piled up in a desert ravine.

This is fun? The all-day trip from Ensenada to Mike’s by dirt bike was a bruising journey that ended with an hour-long high-speed race up an unpaved pretzel of a trail. With a swarm of Kawasaki dirt bikes shrouded by dust clouds and headed directly into a blinding late-day sun, the trail’s every turn-with threatening drops and no guardrails alongside-was a potential catastrophe.

Twelve riders started out, but only ten were sitting with Ellis in the lounge. Sam Woo, the 43-year-old president of his own graphic design firm, smacked into a horse and broke collarbone and five ribs. It took 11 hours to get him to the care of a San Diego hospital. Keith Galanti, a 35-year-old stockbroker, was missing but was found after dark frantically trying to find the group-with no gas, no money and no Spanish.

“When you do this kind of sport, you don’t worry about the little injuries-they always heal,” mused a stitched-up C.J. Ramstad as he limped toward his macho medicine: a sizzling steak and a cold beer. “It’s the big one-the spinal injury-that’s the one that scares you.”

But not enough to spoil the fun by 47-year-old Baja 1000 champion Christopher Haines, is booked through the end of March. This year Haines expects to top last year’s full slate of 300 riders; some of them are first-time dirt bikers, and some have never straddled a motorcycle before. Haines’ past tours have included a management group from Oppenheimer Capital and several Young President Organization chapters.

“In my business I gamble huge every day,” says Ellis, the owner of Matrix Communication, a Minneapolis based telecommunications company. “This is just gambling in a different way.”

Maybe it’s the absence of war in this generation, but there is something that drives deskbound people to spend their free time taking unnecessary chances with life and limb. The Englewood, Colo.-based Adventure Travel Business Trade Association says there are about 8,000 U.S. companies packaging tours for adventures, generating some $7 billion last year-double the figure of a decade ago. Outward Bound’s Wilderness School-a hardy test of physical and emotional mettle-reports a 66% increase in executive participation between 1992 and 1996, from 3,000 to about 5,000 people. White-water rafting, shark diving, ballooning, heliskiing, rock and mountain climbing, plant-gathering among 35-foot anacondas in the Amazon-if you want to gamble (with your limbs as the chips), someone has packaged a tour for you.

“Risk-taking is the keystone American quality,” says Frank Farley, a psychologist at Temple University. “Capitalism is fraught with risk.”

Baja is good place for taking these risks. The barren 1,200-plus-mile peninsula is so harsh that in three centuries of effort the Spanish couldn’t successfully colonize it. The Americans passed on it altogether after winning it in the Mexican-American War. Today it is a largely undeveloped theme park for thrill-seekers who, unlike Haines’ more pampered crowd, travel for weeks along its back trails carrying only gas containers, food, camping gear and global positioning devices. “On those trails there is no time to think about work, your office, your life-it’s the perfect release,” says Robert Horowitz, a vice president at International Management Group who rode with a Baja pack. “Every turn is a complete unknown. The terrain is so threatening you have to focus or you’re skidding straight down a mountainside into a cactus.”

There are rewards, camaraderie, challenge and bragging rights, to name a few. An evening spent sipping Mexican beer and shooting cactus cocktails at Mike’s while trading war stories about wipeouts is potent stuff. Then, of course, there is the scenery. Lush mountains bordered by moonscapes and a pristine lake reflecting the full range rising above it. Endless miles of scraggly 20-foot cacti and, further away, the Pacific stretching endlessly from the rocky cliffs. You could even take a day to explore a few Indian towns rich with ranchero history.

But who are you kidding? That’s like the old I-read-Playboy-for-the-articles argument. When you open the throttle on one of these bikes, you turn it into a two-wheel tank. Scenery is just a backdrop for when you stop to catch your breath.

“When you get in that group your competitive spirit just starts flying,” says 38-year-old Lee Whaley, a Minute Maid executive who rode with Ellis last October. “So you twist it a little harder and start stretchin’ that envelope a little bit.

There were times when I had to pull back and just say, ‘Whoa, I’m not a young man anymore. I’ve got to be at work Tuesday morning.'”

Lately the more extreme consequences have been much in the news. Michael Kennedy’s death on the slopes of Aspen on New Year’s Eve stemmed directly from the daredevil notion of playing football on skis. John Denver died in a kit plane accident last year.

Remember, though: Thousands of people do get injured playing golf. What kind of risk is that?