Ripping it Up in Baja 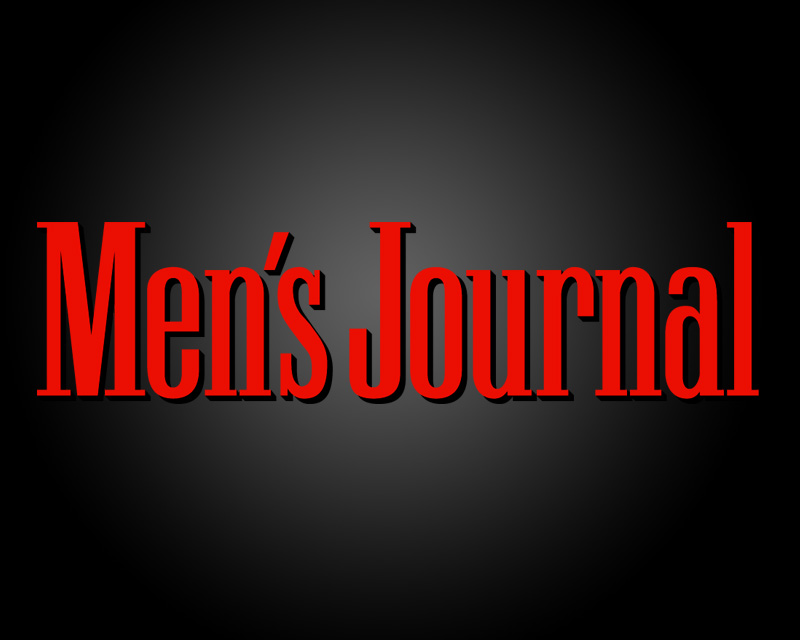 In December, “LYLE AND I WENT DOWN TO ENSENADA WITH CHRIS HAINES FROM Baja Off-Road Tours”  and a group of 20 guys, and rode 500 hard miles through the desert and mountains. It was the sixth time Lyle had taken the trip with Haines, a motorcycle racer who has run the Baja 1000 for 15 consecutive years and has won it 5 times. The liner notes on Ensenada say “Thanks to Chris Haines, Mike’s Sky Rancho, the San Nicolas Resort Hotel, and Papas and Beer,” which is more or less an itinerary of our trip. The group includes Bill Lovett, to whom Ensenada is dedicated, as well as Lovett’s assistant, Vance Knowles, and his cellist, John Hagen. Percussionist James Gilmer drove one of the support vehicles, with Lyle’s mom, Bernell, riding shotgun. Lyle had also brought along some motorcycling buddies, who ran the spectrum from famed New York chef David Bouley to David Caission, who owns a motorcycle shop in Austin.

The ride began on a dirt road that rapidly deteriorated as it was cut and crisscrossed by erosion from torrential rains that had guttered and cut the earth. The cuts turned to ditches, which turned to ravines, and before the first hour was out, we had a casualty, when a motorcycle-shop owner from out East came into a corner carrying too much speed and stuffed it into a deep ditch. I found him standing in the middle of the path with his face bloody and his thumb broken – or at least badly bent. We had no doctor and were a long way from medical attention.

The first day began at the San Nicolas hotel and ended at Mike’s Sky Rancho, a famous Baja motorcycle hangout high in the mountains with precious little electricity and no phone and an ancient swimming pool that looked like a poisoned water hole. We had made it up the mountain, filthy in our Fox racing gear, and beer had been rationed out. Cigar smoke was wafting across the crowd by the pool, mingling with the smell of tortillas from the kitchen, as the sun went down. It was only then we realized, one by one , that Bill Lovett was missing.

Lyle, his mother, and I walked into the parking lot and looked out at the mountains , as if they could tell us something of Bill’s fate, but the sun set and the immense hills melted into the moonless sky, and still there was no sound of a Kawasaki four-stroke engine out among the pines. The air grew cold, and now we stood hugging ourselves, thinking about Bill, out there alone. It was bad, because we hadn’t been looking out for one another, and we were ashamed.

At dinner, Lyle, Bernell, and Bill sat together in the big, loud room with more than 60 bikers eating and drinking and whooping it up around them, and Bill swore he’d never get on a motorcycle again. But then he said, “Well, we don’t like to make decisions at night in our family.” As he ate, Lyle kept leaning over to put a hand on his father’s shoulder and say softly, “You all right, Daddy?” Bill would nod and say yes, yes, he was fine. He and Bernell went to bed early. They rose from the table and when he said good-night to his son, Bill leaned over and kissed Lyle on the check.

In the morning, Bill was ready to go again. He and I rode together, vying for last place, through the next two days of goat track and sand wash. Lyle went fast and we went slow, and though Bill and I got lost one more time, we managed to find our way again.